Enter your City name or Pincode

The city of Angul located at the heart of Odisha is one of the most important commercial and industrial centers. Besides, it is also developing into a major tourist center, owing to its lush green forests and pleasant ambiance, abundant wildlife, and beautiful tourist attractions and scenic locations. Availability of utility services, well developed transport system, strategic location, pleasant climatic conditions and industrial development have contributed majorly to the progress and increasing popularity of this city. 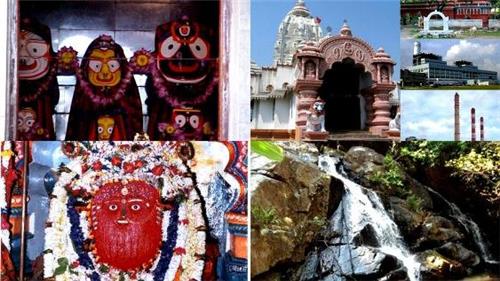 The city of Angul has witnessed the rise and fall of several great and reputed dynasties. This city came under the rule of Bhaumakaras, Somavamsis of South Kosala, Gangas, Suryavamsis, Bhoi dynasty, Afghans of Bengal, and other rulers belonging to varied dynasties. Somanath Singh is believed to be the last ruler of Angul and he ruled from 1814 to 1847, for a period of about 33 years, until he was removed by the government. Due to its head strong and outspoken nature, he incurred the wrath of the British officials. Therefore, Angul came under the rule of the British government in the year 1848. It came under the administrative purview of the Tehsildar, who was responsible for administering justice and for revenue collection. The district of Angul, which was formerly a part of Dhenkanal district came into separate existence on April 1, 1993.


Art and Culture in Angul

Though majority of the people living in Angul are Hindus, people belonging to other castes and communities also live together here in peace and harmony. Odiya language is widely spoken among the people here. Festivals like Rath Yatra, Ganesh Puja, Viswakarma Puja, Saraswathi Puja, Karthik Purnima, Durga Puja and others are celebrated by the people in Angul amidst great pomp and fanfare. Various cultural events and social gatherings are organised from time to time, with the active participation of people belonging to all sections of the society. Men in Angul wear dhoti and kurta or shirt or dhoti and ghamuchha. Traditional attire of the women here include sarees and blouse. Women like to adorn themselves with a variety of jewels and accessories. However, due to the influence of Western culture, outfits like shirts, trousers, jeans, skirts are gaining huge popularity among the youngsters.

Geography and Climate of Angul 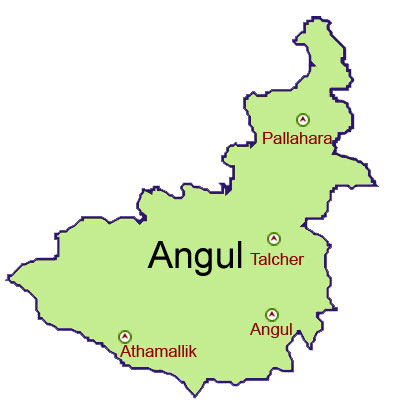 Located between 20° 31 N & 21° 40 North latitude and 84° 15 E & 85° 23 East Longitude, the city of Angul is the administrative headquarters of Angul district and is known for its vast reserves of natural resources. The average summer temperature in this city can rise up to 47° C, while the average temperature in winter is about 10° C. Winters are cool and pleasant in Angul, while during summer season, the temperature can rise even up to 55° C. The rainfall too is irregular in this city. An ideal time to visit this city would therefore be during the months from December to February in winter, as the climate then would be pleasant and suitable for sight-seeing. The population of Angul city according to the 2011 census was 43,795, and the population density was 2,017.3 per square kilometre.

Economy and Industrialism in Angul

Due to abundant natural resources and availability of man power, Angul is one of the major contributors to the economy of Odisha state. Availability of forest and mineral resources in plenty also contribute to the industrial progress made by this city. Various cottage industries, large and medium scale industries can be found within and near this city. A number of public sector undertakings too have been set up in the vicinity of this city, thus helping boost the economy and revenue of the district as a whole. This region has made considerable progress in handicraft sector, cottage industries and handlooms. 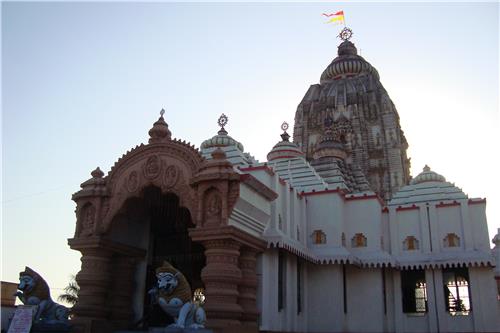 Being an important industrial, commercial and tourist centre, Angul city is well connected to other major Indian cities in its vicinity by rail, road and air ways. As there is no airport in this city, the Biju Patnaik International Airport at Bhubaneshwar city is the airport nearest to Angul, and is well connected to all important cities by regular fights. The Angul Railway Station is a part of the East Coast Railway Line and is well connected to nearby destinations. Its strategic location makes this city easily accessible via major national highways. Bus and cab services are offered by private travel agencies for travelling within as well as around this city. The major modes of communication within the city include auto rickshaws and taxis. Read More............... 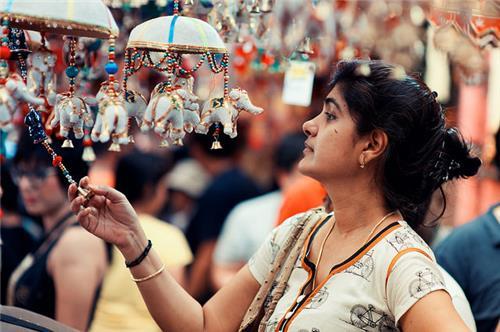 Numerous book stores, general stores, electronic goods showrooms, gift shops, cosmetic stores, hardware stores, optical stores, apparel shops can be found throughout the city. You also come across vendors on the roadside selling a wide variety of wares at highly striking prices. While visiting this city, do not forget to purchase handloom items, carpentry works, works of bell metal etc that are quite popular and are in demand among the visitors. If you wish to indulge in a full-fledged shopping spree, visit the capital city of Bhubaneshwar and return home with your bags and hearts full.

Angul at a glance

Are you a Business Owner?

Add the products or services you offer